Natural is a problematic word I’ve been hearing lately. A definition of natural might be, “That which we’re born with and have evolved to do – instinctive and unlearnt. ” Natural is often confused with habitual (e.g.”Its my natural posture”) or widely accepted (e.g. “Its natural for women to raise children). Sometimes it just means, “I like X”, or “I haven’t bothered to examine X”. 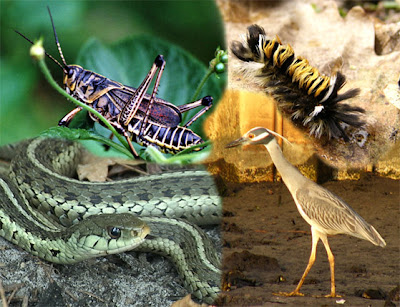 A general notion many of us have, especially in the mind-body/alternative world is that natural=good. Here are my views on this:

Some natural things aren’t healthy – take high infant mortality or parasites for example, both common in many tribal societies (often held up as natural exemplars).

Many unnatural things can be healthy, my mother benefited from spinal neurosurgery and advanced drugs recently when she had a tumor and I’m very grateful it was available.

Some things which people often say are unnatural, occur frequently in nature on closer examination – homosexuality for example.

I want to be real careful when making an assumption as to what we evolved doing. Did men hunt and women gather for example? How do you know? If hunting is a social activity where upper body strength is less important than coordination, who might have done it in our past, men or women?

All this being said here is my lil‘ ole list of what we didn’t evolve doing that isn’t healthy as a result:
Photo: Aikido teacher, friend, rapper and director of the HIV Awareness Circus at the Awassa Youth Campus Ethiopia – Mehsu Tamerat, doing an aikido jo kata Habahsa (Ethiopian) style.
Tweet Pin It