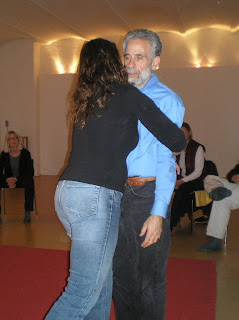 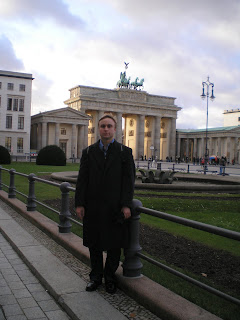 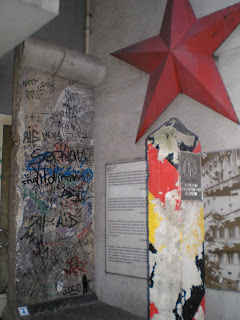 I’ve just finished a four-day Being In Movement seminar in Berlin, the culmination of six weeks of study with BIM founder Paul Linden.

As ever I had fun, learnt something useful and me new friends. The focus of the workshop was “tracing” and “following the body” related practises that involve literally asking the body questions. It’s a little like Focusing for those familiar with this art. If this sounds weird I’d say it id to me too an you really need to experience it to get it. Utility is the benchmark of Paul’s work and I find that it works for locating the causes of strange behaviours and bodily sensations.

There was also plenty of centring work an some fun games to play with this. I’ve since come up with the idea of working with the UK army on “Stress Inoculation” based around this work for all the PTSD kids coming back from serving overseas, but this is a way off yet.

Hands-on bodywork was a major part of the course too – I enjoyed a taste of intense Rolfing massage and subtle Cranial Sacral work form professionals on the course too. Very nice.

Berlin as a city seduced me utterly – vibrant, liberal, cheap, diverse, perverse, and many other compliments could be thrown against what’s left of The Wall there. Obligatory photos of Brandenburg Gate and a section by Checkpoint Charlie below. After Nicosia and Jerusalem I think I might be on a tour of walled cities with my work…

I also visited a museum of atrocities on the former SS HQ site, the Jewish Memorial an conversed with how a nation comes to terms with it’s past. Personally the trip was a great chance for to get rid of some tabloid prejudice about “Zee Germans” and learn something relevant to the future which I’m not going to express as a Blogbyte.