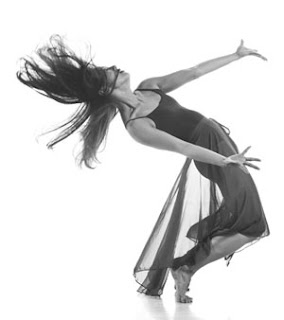 “What is Somatics?” is a question I’ve been asked quite a bit lately. Somatics is a big influence on the business training I do in the UK.

“What is Somatics?” could be answered in the following ways:

Somatics looks as the body, but not the body as a machine, but as how that machine is related to feelings, sensations, intuition, attention, intention, etc. How it’s all wrapped up together in fact.

The word somatics was first coined by Thomas Hanna (1928-1990) a philosopher who became a Functional Integration practitioner, and later developed Hanna Somatics which deals primarily with health and aging. The meaning has since expanded somewhat and confused by the fact that the term is used in other fields such as neurobiology and genetics. The word originally comes from the Greek for “living body”.

Somatics is just taking off in the UK and I predict it’s going to be big. I’m currently organising the first UK somatics get-together which will be in Brighton in Spring. If you’re interested contact me. Further information on somatics in leadership and business is here.