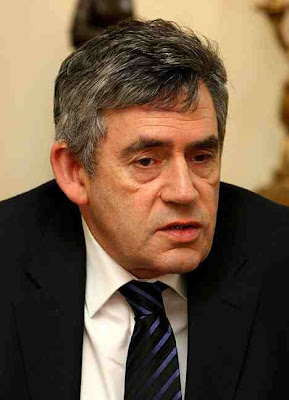 My friends over at Slow Leadership have recently published an article on the seven reasons why some leaders suck (my wording).

In a nutshell:
1. Most of the leaders were driven people, focused only on winning and proving themselves to be better than anyone else.
2. The leaders surrounded themselves with ‘yes men’ who were dependent on them.
3. The leaders were usually impervious to criticism and blind to alternatives.
4. Nearly all allowed themselves to become isolated from the real world.
5. The leaders valued loyalty more than ability and fitting-in more than expertise.
6. The leaders made political considerations the most important criteria for decisions.
7. The leaders kowtowed to anyone they thought was more powerful than them—and bullied anyone they believed was weaker.
……………..
Leadership So What: Emotional intelligence is the key to good leadership
Tweet Pin It