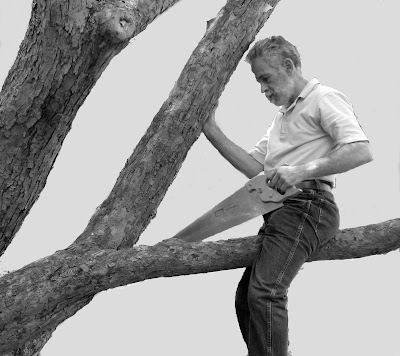 From Aiki Extensions:
“Sensei Paul Linden Ph.D., founder of Columbus Center for Movement Studies and Aikido of Columbus, has just released his latest book in electronic form. This is an ecologically responsible way to share essential work dealing with conflict, body awareness, and life in general. Half the sale price from each ebook sold will go to Aiki Extensions, an international non-profit working around the world to spread practical and sustainable methods which move through conflict toward the benefit of all involved.
Breakfast Essays consists of 45 short, hopefully thought-provoking essays that you could read at breakfast to start off the day. The essays serve as a selection of appetizers, introducing the broad scope covered by body awareness training in general, and by Being In Movement® mindbody education and the non-violent martial art of Aikido in particular.”
Somatic So What: Buy it
Tweet Pin It