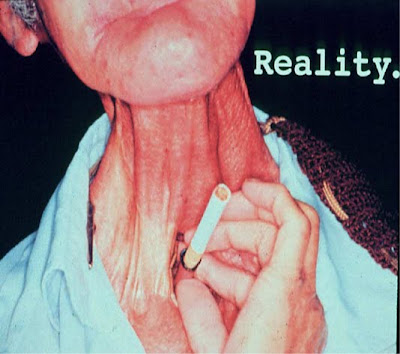 In the run up to New Years this article on how to change habits and potential pitfalls may be useful. See also this article on behaviour change.
“1. Trying to change too many habits at once.
This is perhaps the most common mistake. It’s easy to get wrapped up in the enthusiasm and the hope that you will give your life a total overhaul. Nothing wrong with that.
But in my experience you won’t be able to keep it up until your new habits are established and stable. Sure, you can live on your enthusiasm for a week or two. But sooner or later life interferes or the stress of doing it all at once causes too much inner and outer resistance and you give up.
Changing a habit is a lot of mental effort. You have resistance from within as your mind tries to drag you back to the comfort it has known for so long (no matter if that familiar place isn’t that healthy for you). You may face resistance from the outside as people question your change.
Changing just one habit at a time may seem pretty boring. But do you want the excitement of the thought that you are completely changing your life but then have little to no results later on? Or do you want a real change in your life?
If you want the real change then you may have to take the more boring and patient route.
My advice would be to go for the one habit you want the most right now and just focus on that one. And to let go of listening to the voice of the inner child that tells you “I want it all right now!”.
2. You are not doing it long enough.
When I tried to add a habit of working out each week I think I failed about four times before it really stuck. A common piece of knowledge is that you should do something for 21 days and it will stick as a new habit. For me it has taken longer than that. It has been messier.
It does seem to matter how much effort it takes to incorporate the new habit. And how much discomfort it causes you. Some habits I have slipped into quite easily within just a few weeks….”CONT
Tweet Pin It