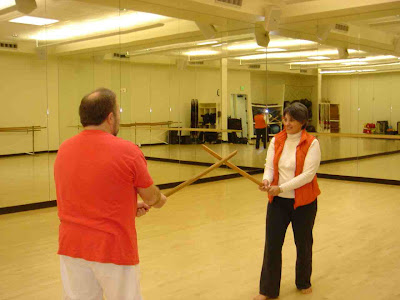 Paul Rest from California has recently had an article published on his “Low Impact Aikido” program. One of my main motivations for starting my own work was that I wanted “normal people” in business and other organisations, to get some of the benefits from aikido without the cultural baggage and level of athleticism required for traditional practice. This has proven to be a success over the last three years here in Brighton, and Paul reports the following among other benefits for people on his program in the USA:

So What: Aikido (and other embodied practices) has benefits that people can access without athletic practice.