I’ve just returned from Amsterdam and the second part of the Newfield coaching course I’m on – emotional, intense, wonderful – great learning – I highly recommend it. Newfield is “transformational” coaching because it works at the level of who participants are (language, emotion and embodiment specifically) rather than just the stuff that they do. As well as focused depth coaching (and a number of their senior coaches such as Julio Olalla and Curtis Watkins are masterful) it involves long term, practice orientation rather than quick fix “tips and techniques”. Don’t go if you’re afraid of tears, touch, anger, feeling a fool, heartache or dancing salsa 🙂

What I’ve been struggling with in my business is that change can be a hard pill to swallow. Not bitter, there’s normally joy and humour in abundance around change (as there was at Newfield), but still hard. Any real learning, beyond just learning about something conceptually, is tough intimate work. If knowing new facts were enough Wikipedia would have enlightened us all. Real change and learning involve a depth that can only be described as spiritual and a venerability and authenticity that’s scary as hell. It necessitates an integral approach involving those uncomfortable things that have been repressed and denied in our (still Victorian) workplaces – body, emotion and spirit, exercised at the level of subjective experience, group culture (we) as well as stuff (it) to steal a model from baldy. No way round it, no easy option, no excuses. There’s going to be some nasty four-letter words used like “care” and “love” before the night is over, and anything shifts. 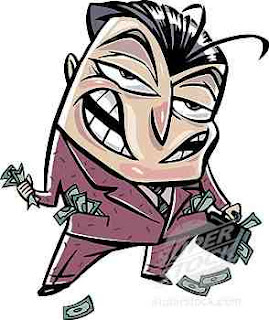 I think most people in the training trade know all this but aren’t prepared to admit it as they don’t want to scare off clients who want quick fixes and comfortable rides. This means that most training doesn’t work makes the training world a den of liars and con-artists who won’t cut to the chase and ask:

“Would you rather keep suffering in comfort, or get freaked-out of the mess you’re in?”

So is the training business a sham? Mostly – but it needn’t be.

Training So What: Training doesn’t work unless it cuts deep and involves sustained practice.